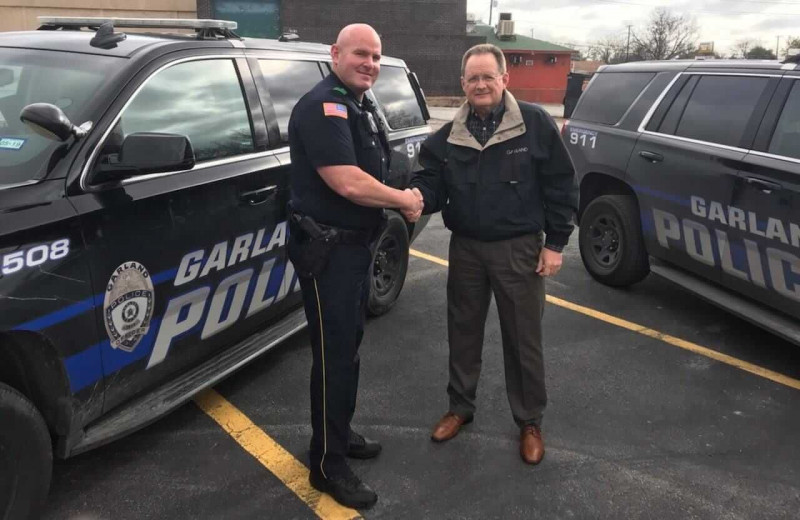 It was a privilege to have City Manager Bryan Bradford ride out with Garland Police Association President today.

In addition to seeing the streets of Garland from the view of a patrol officer, Bradford and President Matt Smith discussed a range of issues, including the future of the City and the search for Garland's next Chief of Police.

The Police Association is proud to have a seat at the table for the future of our City. Together, and only together, we can make Garland one of the best cities in America to live, to work and to play.